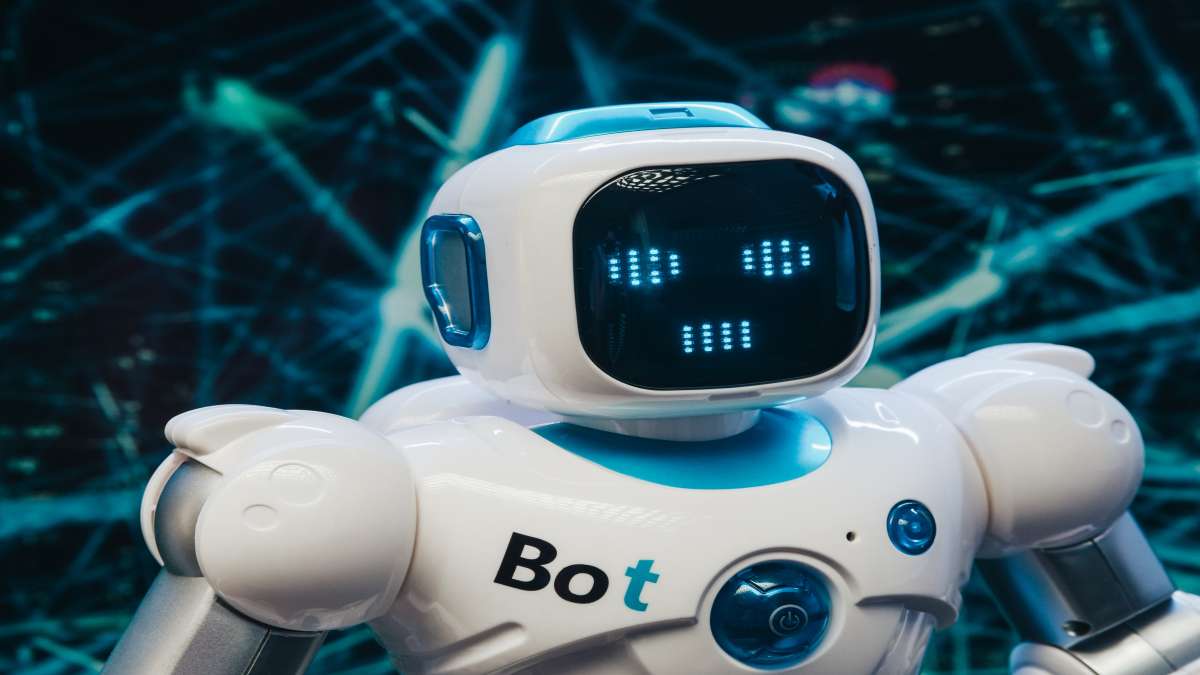 The future has come sooner than we thought. Robots are now part of our life and some of the smartest ones are ‘almost human’. This blog will take you through the different advancements in humanoid robots, the most advanced ones, how they are made, and their advantages over human helpers.

What are humanoid robots?

Humanoid robots are robots that are built to look and move like humans. The idea of humanoid robots has been around since the 1940s and the first of them was built in the 1970s.

Many people were inspired by the idea of robots that were designed to help and interact with humans in a way that was as natural as possible. The idea came from sci-fi movies and books and made people dream of a world where robots were as free-thinking and helpful as humans.

In reality, robots were never this advanced. Most of them were either very awkward in their movements or were simply too complex to be used. But the dream didn’t die and people continued to build robots that can do the things humans can. Today, the science of humanoid robots has come a long way.

Humanoid robots can walk, run, jump, dance, speak, and even think like humans. They are used for various purposes such as performing in music videos and entertaining audiences at events, military applications, and even helping out in hospitals. The most famous humanoid robot is arguably ASIMO from Honda.

Some humanoid robots may also have a “face”, with a “mouth”, two “eyes”, and “cheeks”. In some cases, androids may have some pre-programmed facial expressions, but they will never have the natural facial expressions of humans.

The future of humanoid robots.

As technology advances and we become more advanced, the future seems more and more like something out of a science fiction movie. Robots are one of the most exciting aspects of the future that many people are looking forward to.

You see them in movies like I, Robot, and the Iron Giant, and they can do just about anything they’re programmed to do. They’re often used to doing mundane tasks to make life easier, but they can also be programmed to do things that are more complex like help in surgery. You might be wondering: What’s the purpose of humanoid robots? Well, they’re used to doing several different things, but they’re most known for their entertainment value.

Scientists at the University of Chicago have created a new type of low-energy humanoid robot that’s able to perform more human-like tasks. The robot can now perform tasks such as walking, climbing stairs, and opening doors.

The robot is also capable of making facial expressions, which is a big plus when it comes to interacting with other machines. The robot’s movements are controlled by a new type of algorithm that’s able to analyze its surroundings and make movements that are designed to be as human-like as possible. The robot, called MABEL, is a huge step forward in robotic development.

How are humanoid robots being created?

The idea of a humanoid robot is not a new one, but advances in technology underpinning artificial intelligence and the development of some very capable hardware have opened up a range of new possibilities that make the creation of humanoid robots more of a reality than ever before.

The key to creating a humanoid or android robot is to make it capable of movement. This is done by giving the robot a skeleton, which is constructed out of metal or plastic and then connecting this to a set of servos. Servos are essential muscles that can be triggered remotely to make the robot move.

The basic aim of creating a humanoid robot is to create an intelligent machine that will be able to interact with humans in a human-like manner. Some humanoid robots can run faster than the fastest human, while some can be as intelligent as the most intelligent human.

Who are the players in humanoid robot development?

Right now there are about 50 companies that are working on humanoid robots and it’s estimated that the market is worth about 15 billion dollars. What is even more important is that this market is expected to grow at a very fast pace. If you want to know who the major players in the humanoid robot industry are, keep on reading.

Where can humanoid robots be used?

In the Internet age, the human brain is no longer needed to complete complex calculations. Instead, it is now used to recognize images, understand speech, and identify objects. Computers are replacing humans in a variety of different roles. However, despite their many advantages, computers are still incapable of accomplishing tasks that require the ability to move freely and interact with their surroundings.

Humanoid robots are designed to be as human-like as possible in appearance. Humanoid robots are mostly used in the movies, however, they can also be used in real-life situations that require humans to carry out a certain task, usually in a dangerous environment.

The idea behind humanoid robots is to make it easier for humans to work with them as they are designed to be similar to a human’s structure and capabilities.

The main goal of humanoid robots is to make the robots act, think and feel like human beings. These robots are used in different sectors of the economy and many of them have made the world a better place. They are used in disaster relief operations, in defense, in manufacturing, and even in the household.

Is the world ready for humanoid robots?

In the last decade, the world has seen tremendous growth in humanoid robots. These robots are machines that closely resemble the human body, they can walk like humans, they can even talk like humans and they can sometimes run faster than humans.

The development of these robots has begun to change the way people think about robots. This development has also led to the growth of a new market that is projected to reach $12.8 billion by 2022.

This market will be of special interest to businesses that want to take advantage of the huge potential of humanoid robots and the expanding market.

How humanoid robots can solve issues in healthcare.

The idea of humanoid robots is not a new one; in fact, most people have seen them in movies and TV shows. However, they are becoming a reality, as many companies are now building them to help in medical facilities. These robots are designed to assist in the treatment of patients.

They can carry out complex medical tasks, including diagnosing patients and performing surgery. They can learn and adapt to the different needs of each patient, so they can save lives daily.

A humanoid robot will be able to reduce the amount of time and effort that doctors have to spend on each patient. They can work more efficiently, and they can also be programmed to respond to the needs of patients, which is extremely helpful for people with disabilities and the elderly.

How humanoid robots can help make our home more comfortable

A humanoid robot is a robot with an overall appearance similar to that of a human. Humanoid robots are being developed to work in environments where humans can not easily go or perform tasks like space exploration and deep-sea diving. The main aim of humanoid robots is to study human movement and develop new technologies which will make a robot act, feel and look like a human.

when will humanoid robots be available?

A humanoid robot may be constructed to be able to walk and move as a human does. Humanoid robots have also been referred to as “robot humans” or “human look-alikes”, although the latter term may be misleading, as the general public tends to perceive them as being closer to humans than they are. Humanoid robots are used or being developed for many different purposes, including entertainment, exploration, information collection, research, and physical assistance, such as those for elderly people and handicapped people.

The concept of the humanoid robot goes back to the 1920s. Karel Capek’s play, “R.U.R.” ( Rossum’s Universal Robots ) presents a view of the future, where there are humanoid robots who help to operate a factory. These robots are very realistic looking, but they can also be ordered to kill people. The play was written in Czech, and it was translated into several different languages. The playwright’s brother, Josef Capek, was the first person to use the word “robot” in its modern sense.

When we think of robots, we often think of industrial robots that help us in manufacturing or other industrial settings or consumer robots like Roomba and Siri. However, the real promise of robotics is still to come. In the future, we will have robots that can help us in our daily lives and become our companions. Many people already have robotic pets like a Roomba or a pet dog or cat. We will also see the development of more human-like robots that can help us out in the office, at home, and even in our travels. If you’re interested in more information about the future of robotics, please contact viralgotech@gmail.com.